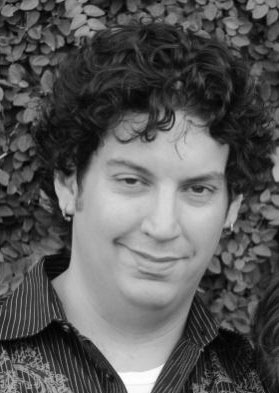 Born and raised in Texas, Nico Martini is a Best-Selling Author of the 2018 release, Texas Cocktails, Author of Texas Whiskey, releasing in May, Co-founder of Bar Draught, a mobile draught cocktail solutions and most recently, Co-Founder of Grayson Blended Bourbon.

Over the years, Martini has become a thought leader and innovator within the Texas spirits industry. He has presented at numerous trade events, including San Antonio Cocktail Conference, the Bar Institute, several United States Bartender's Guild conferences and Portland Cocktail Week.

Martini holds a master’s degree in Emerging Media & Communications from the University of Texas at Dallas. He has been a Guest Lecturer at the university from 2009 through 2014, where he taught Digital Marketing Design and Self-Branding Through Social Media.

Prior to his transition to spirits Martini worked in a wide variety of fields. He was a Program Director and on-air talent for CBS Radio's Indie-verse 100.3 HD2 in Dallas, toured the U.S. with jugglers, The Flying Karamzov Brothers, performed in wild west comedy shows across the nation, and worked in the indie film industry. A true creative and man of many talents, Martini attributes his background in theatre and varied interests to his well-rounded and positive outlook on the world. Nico currently lives in Dallas with his wife, Sarah, and sons Beckett and Declan. He is currently working on his second book, Texas Whiskey, releasing in May 2021.